This was a joint event between Ghost Base and Garrison Carida of the 501st Legion to make a little boy’s wish come true.

Jack has terminal brain cancer and he wanted nothing more than to become a Jedi. His wish was going to be granted at Disney World, but in the fall, his cancer worsened quickly, so Make-a-Wish sent Jack and his family to Disney World, but when they got there, the Jedi Academy was closed. Our Clubhouse, a cancer support center for children and their families, offered their space for us to help make Jack’s wish come true.

Ghost Base had less than two weeks to organize something, and everyone involved responded in an amazing fashion. Three Ghost Base members – Erin Blank, Amy Hill, and Josh Murphy – all helped to make a Jedi costume for Jack worthy of the Rebel Legion, which included robes, a tunic, spats to serve as boots, and his very own lightsaber. Radu Plucinsky of the 501st Legion also made a youngling training helmet (like the ones seen in Episode II) for Jack.

Amy and Erin also worked with a western PA seamstress to quickly create fifteen robes for the other younglings (Jack’s friends and family) that accompanied Jack at the event.

Bobby and Jessica Linn of the 501st Legion prepared for all of the younglings, which included Matchbox cars, posters, action figures, and so much more! They also provided Jackson with a posted signed by Stephen Stanton who voiced Grand Moff Tarkin in The Clone Wars and Star Wars: Rebels.

Ryan Miorelli of Sunrider Base also graciously volunteered to walk through the Jedi Academy script provided by Lucas Film, and he handled everything with wisdom and patience worthy of a true Jedi Master. Ryan taught the children how to calm their minds, to think positive, and to use the Force to repel enemies, which everyone -Jackson especially – got to put to the test with the arrival of Darth Vader, his guards, and his officers. Jackson himself stood up and chased Vader out of the room with the power of the Force! 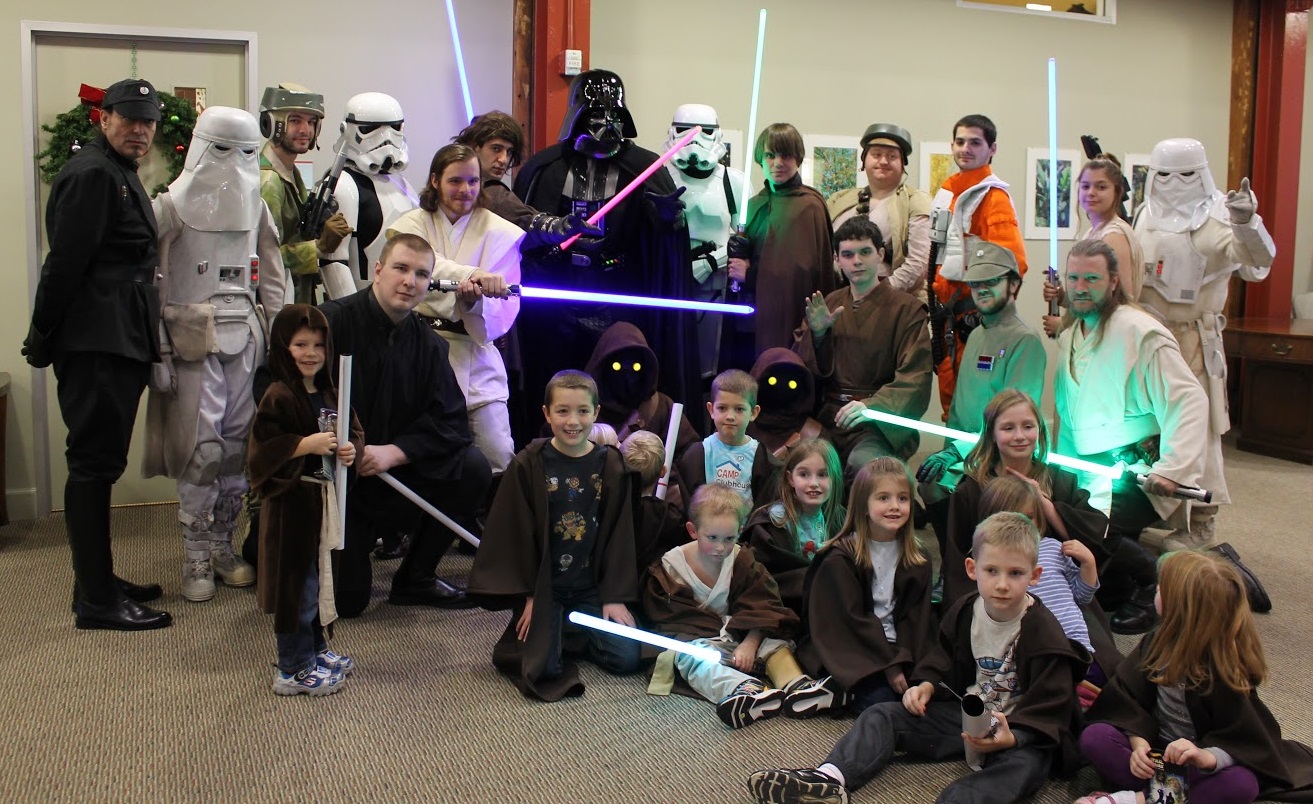 Without everyone’s efforts from both the Rebel Legion and the 501st, none of this would have been possible, andJackson’s dream would never have come true. Truly, this was an event that reminded us all why it is that we do what we do. 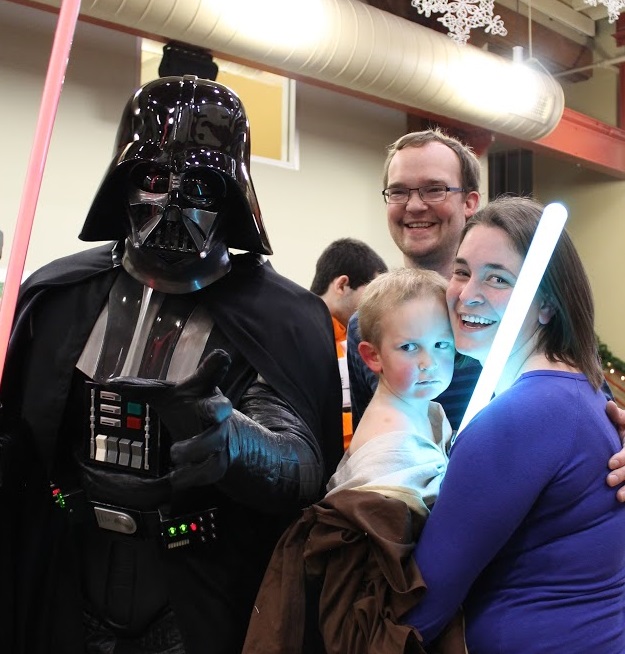