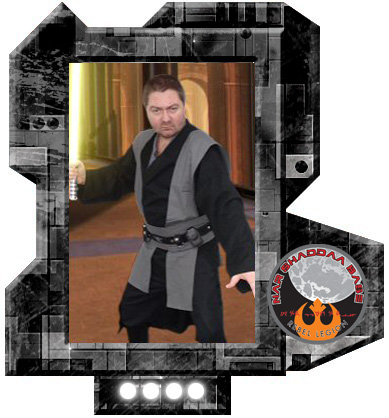 Taggart battled diabetes and several other health issues but was on the mend when he died suddenly of complications.

Graduated from Waukesha South High School in 1992 and from UW-Whitewater with an associate degree in computer graphics. Tag worked for Waukesha Head Start Program with pre-school children for two years. He worked most of his adult life in restaurant management. He was a member of the 501st Legion, a Star Wars costuming group that does charitable appearances for children.

Taggart was a believer in giving second chances which is why he had a rescue dog and donated his organs so that others could live. –